Volkswagen may be best known for its unique cars like the Beetle or the Golf, but you're missing out if you haven't given their SUV lineup a look. Leading the charge for VW in 2018 is the 2018 VW Atlas and 2017 VW Tiguan. Both of these models have something unique to offer to their drivers. If you'd like to see which of them would be best for you, just take a glance through our 2018 VW Atlas vs 2018 VW Tiguan comparison page!

Even though both SUVs are rocking an engine that is the same size, the VW Atlas gets a bit more power out of its engine. The 2018 VW Atlas starts with 235 horsepower, which comes ahead of the 184-horsepower rating you'll find in the Tiguan. The 2018 Tiguan, however, likely has the advantage when it comes to fuel efficiency with its 22 City/27 Highway MPG rating. Current estimates for the VW Atlas with the 2.0L I-4 engine are unavailable, as it launched only with the upgraded 3.6L V6 engine with 276 horsepower.

The best way to figure out which of these two VW SUVs would be best for you is by getting behind the wheel of them for test drives. Feel free to swing by Joe Heidt Motors to see our new VW inventory! 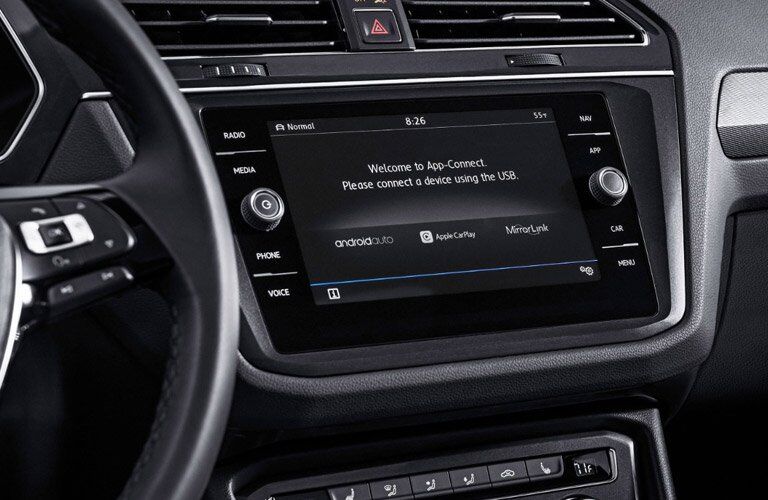 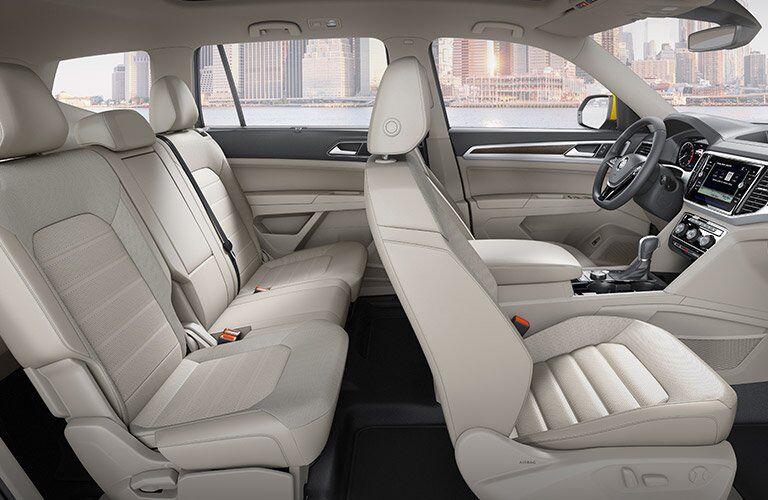 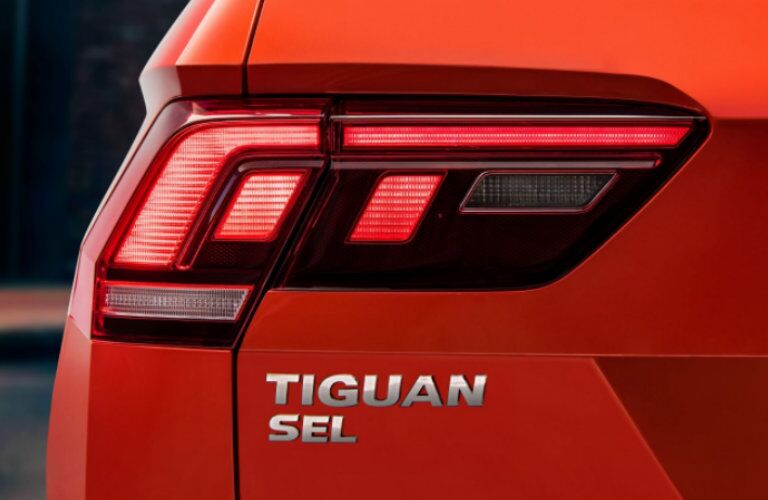 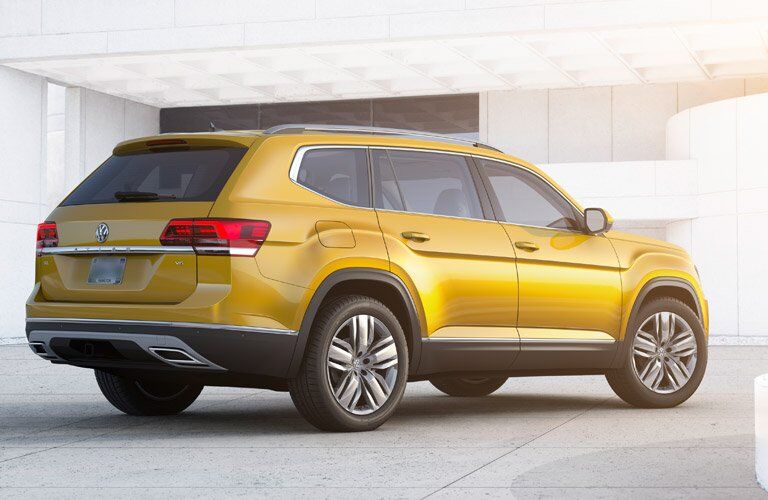