Sporty and confident, the design of both the 2016 Volkswagen Tiguan and 2016 Dodge Journey feature details and traditional styling. Both of these crossovers are excellent choices in a new vehicle, but a large number of factors set the Tiguan ahead. At Joe Heidt Motors, we want to ensure that the vehicle you drive home is the right fit for your budget and lifestyle. The perfect combination of high-tech features, engine performance, and capability make the crossover SUV a popular choice for American car shoppers. Read on to learn more about the factors that set the 2016 Tiguan apart from the 2016 Dodge Journey.

If you are interested in taking a 2016 Volkswagen Tiguan for a test drive, please feel free to contact the experienced sales team, or schedule your test drive appointment online through our dealership site. We are happy to answer questions you have regarding our up-to-date inventory or the simple and affordable financing options we have available. Our skilled automotive specialists are always working hard to pair our customers with the perfect car for their needs and lifestyle, so stop in today and see what you're missing!

Aggressive and bold, the 2016 Dodge Journey has a more traditional appearance than the Tiguan. The more sleek and smooth design on the exterior of the Tiguan appears to offer increased aerodynamics and streamlined experience. Under the hood, the Journey offers a 2.4-liter inline-four-cylinder engine that puts down 173 horsepower and can tow up to 1,000lbs. The Tiguan, on the other hand, has a smaller 2.0-liter inline-four-cylinder engine, but offers 200 horsepower and 2,200 lbs. of towing capacity. With a smaller engine, more impressive capability, and more modern appearance, the Tiguan outshines the Dodge's more aggressive exterior.

Looking to the interior, the spacious seating for up to five passengers in each crossover is paired with versatile cargo space in the rear. Standard V-tex Leatherette seating trim inside the Tiguan offers a more luxurious feeling than the cloth seats inside the Dodge. The Tiguan comes with standard Bluetooth compatibility, while the Dodge Journey only offers Bluetooth as an optional feature. A first-row LCD screen sits in the center console of both the Journey and the Tiguan, and each crossover has steering-wheel-mounted audio controls. The Tiguan's more immersive eight-speaker audio system outshines the six-speaker system inside the Dodge Journey. Whether it's because of the engine performance or the number of interior features, the 2016 Volkswagen Tiguan is the better deal for a crossover in 2016. 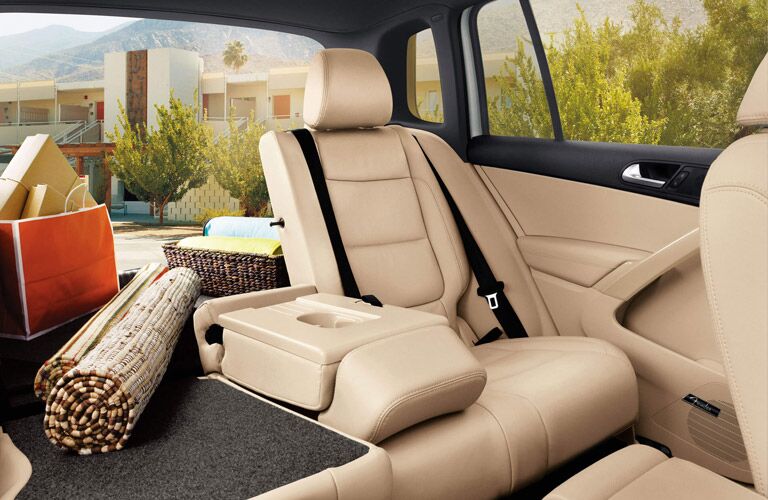 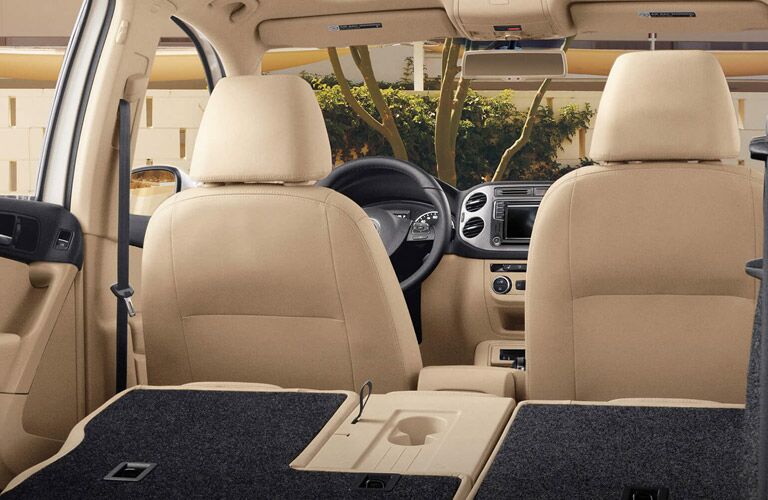 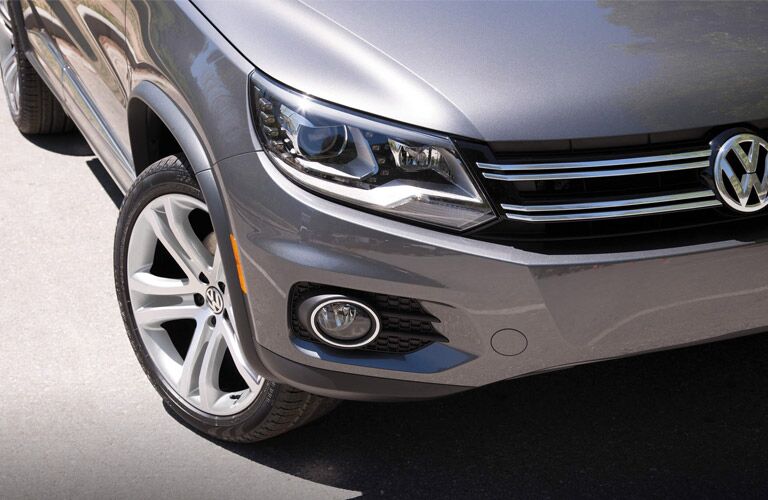 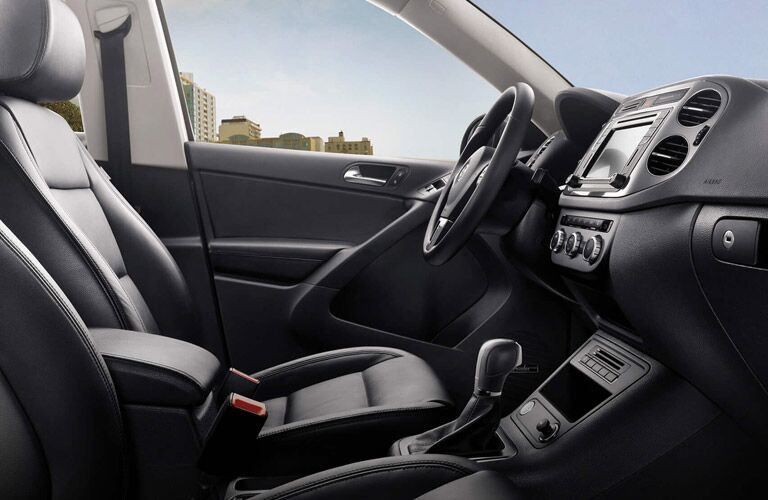