The Volkswagen Beetle has been one of the most iconic vehicles on the road for a long time. Since its original release, drivers have loved the Beetle's round shape and charming features. Today, we're comparing the 2016 Volkswagen Beetle vs 2015 MINI Cooper to give you an idea of which vehicle is the best fit for you. Will you choose the hardtop MINI Cooper for your daily commute, or the more powerful and iconic Beetle? It's up to you!

If you are interested in taking a spin inside the 2016 Volkswagen Beetle, give us a call or make your appointment online. Our friendly and experienced staff are here to answer your questions regarding our inventory and the quick and easy financing options we have available for you here at Joe Heidt Motors. Be sure to stop by our financing tools page to get pre-approved for a car loan and make your purchasing process quicker and easier.

Take a Test Drive in the Beetle at Joe Heidt Motors

Looking at the exterior differences between the 2016 Beetle and the 2016 MINI Cooper hardtop, it's easy to see why the Beetle is so iconic. The round top and overall shape of the 2016 Beetl harkens back to the original, but with a modern flair that makes it more contemporary and stylish. The MINI's more standard look can feel boxy, but does offer the same benefits of being a compact and affordable option. Under the hood of the Beetle, you'll find a 1.8-liter I-4 engine that produces 170 horsepower. When you compare that to the much less powerful 1.5-liter, 134 horsepower MINI Cooper, it's easy to see why so many people choose the Beetle.

When it comes to the interior, both vehicles have their own style. Despite the rounded exterior, the interior of the 2016 Beetle is more modern and traditional. A functional design gives you the tools you need to use the smaller space as efficiently as possible. Inside the MINI, on the other hand, you'll find a rounded center console and a unique overall design. The less traditional appearance makes the MINI Cooper stand out, but the layout of the Beetle makes it easier to see the dashboard and other important interior features. 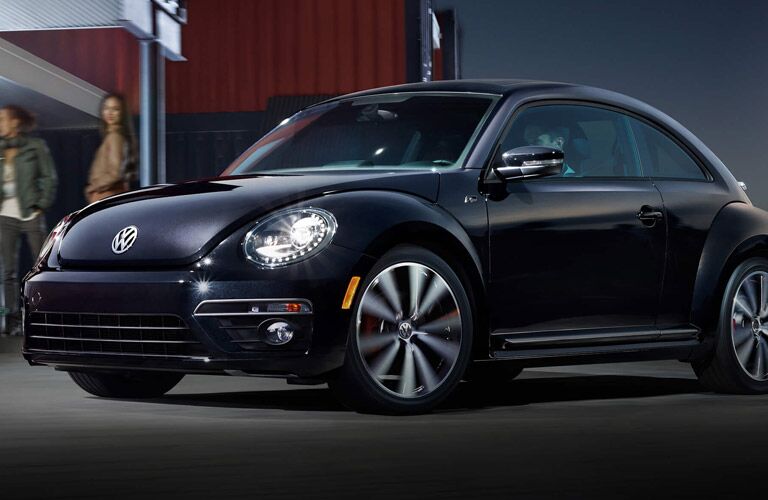 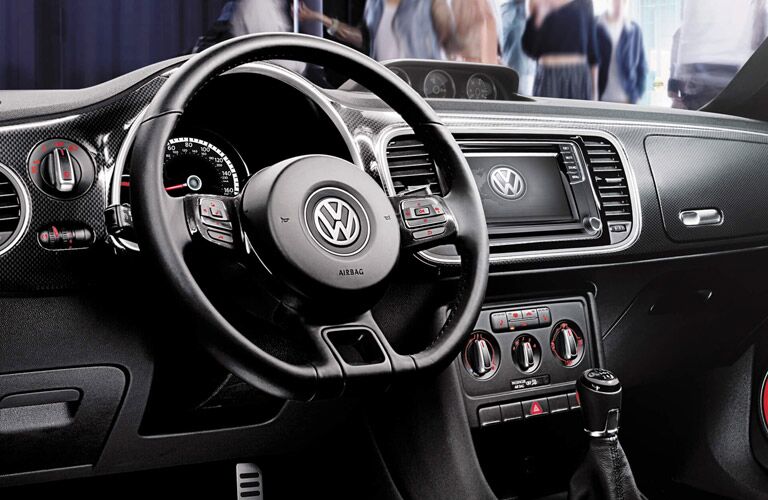 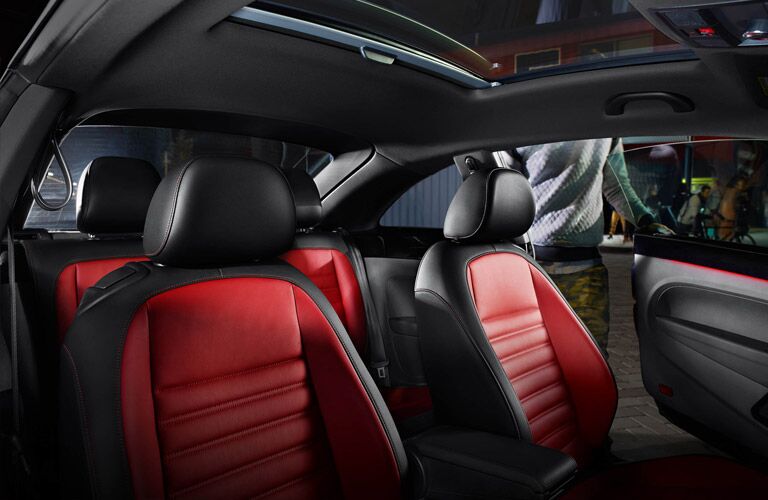 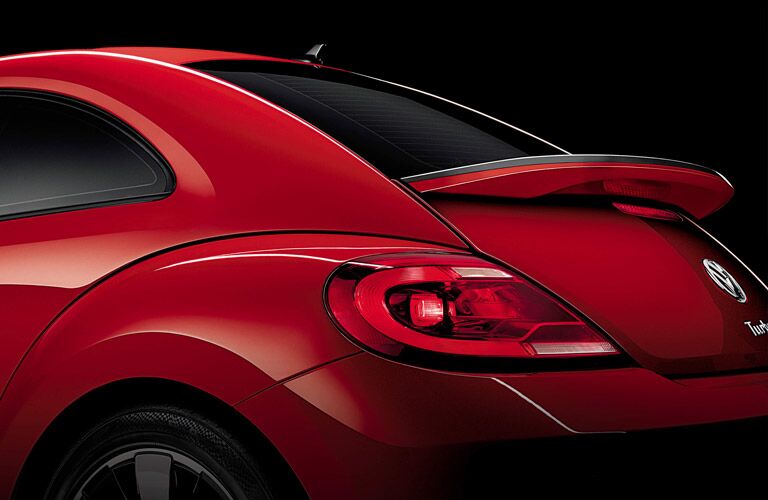