The newest and most exciting technology feature that comes on all 2016 Volkswagen models is the MIB II Infotainment system. With this high-tech system you can take advantage of easy smartphone connectivity through Android Auto and Apple CarPlay, or add a number of different Car-Net telematics for additional safety and convenience. The Security & Service suite includes features that allow you to remotely lock and unlock your Passat, and set speed and distance limits for teenage drivers. All of that and more is possible with the 2016 Volkswagen Passat!

The interior of the 2016 Volkswagen Passat, when compared to the 2016 Honda Accord, is just about the same size and offers equal amounts of passenger and cargo space. However, the Passat has more high-quality features of the same price, making it a more enjoyable option, even without and additional items. A six-speaker audio system in the Passat makes for a more enjoyable music and media experience, but both sedans come with Bluetooth compatibility and a first-row LCD screen.

Under the hood of each sedan, you'll find a standard four-cylinder engine, but the smaller engine on the 2016 Volkswagen Passat has more lb-ft of torque to make for a quicker acceleration, and gets much better fuel economy ratings than the Accord. Achieving up to 38 miles per gallon on the highway, you'll spend less time and money at the gas station with the 2016 Passat. The exterior design of the 2016 Passat showcases clean lines and modern simplicity, with redesigned look for added confidence. When you compare the features and efficiency offered on each of these sedans, it's easy to see why so many drivers choose the 2016 Passat. 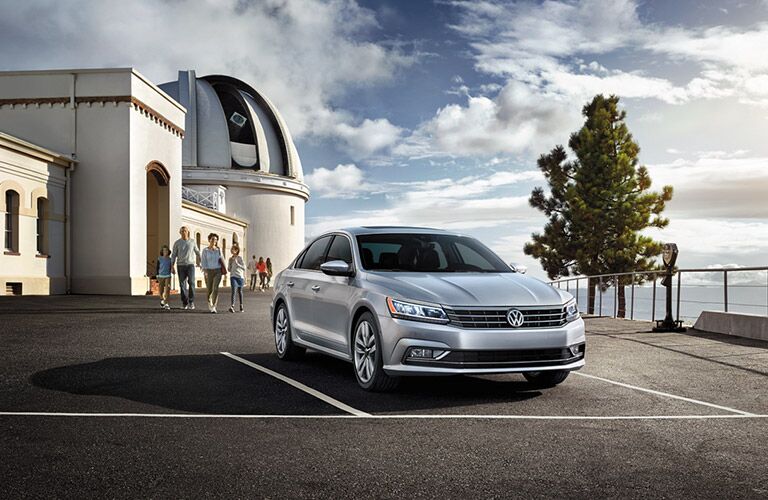 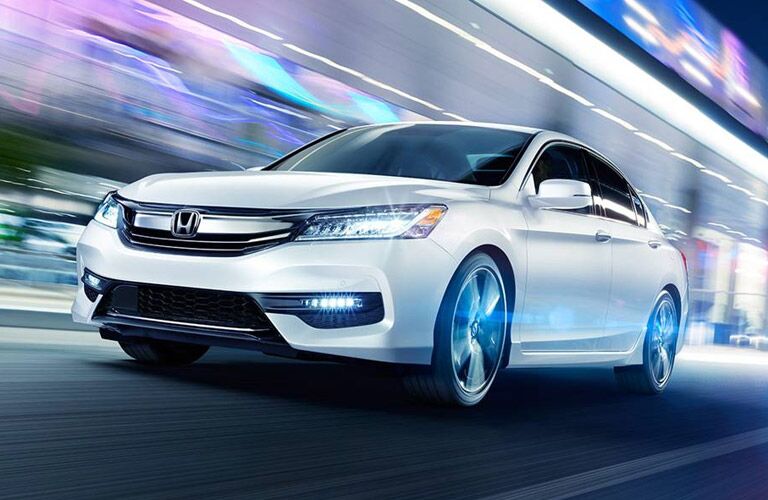 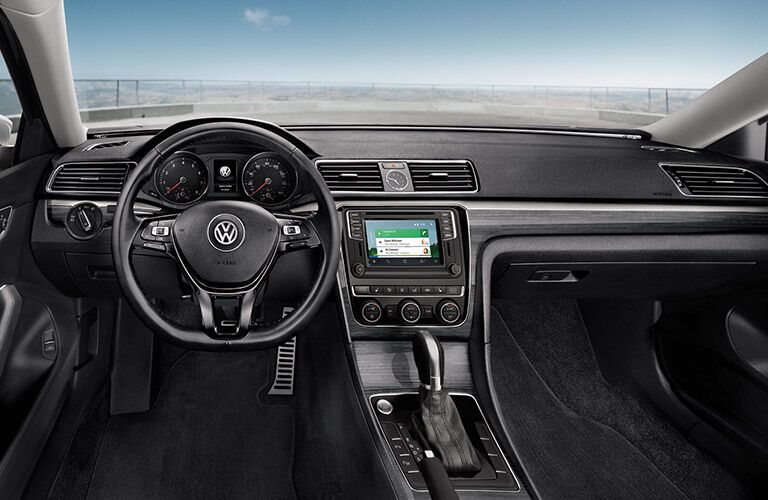 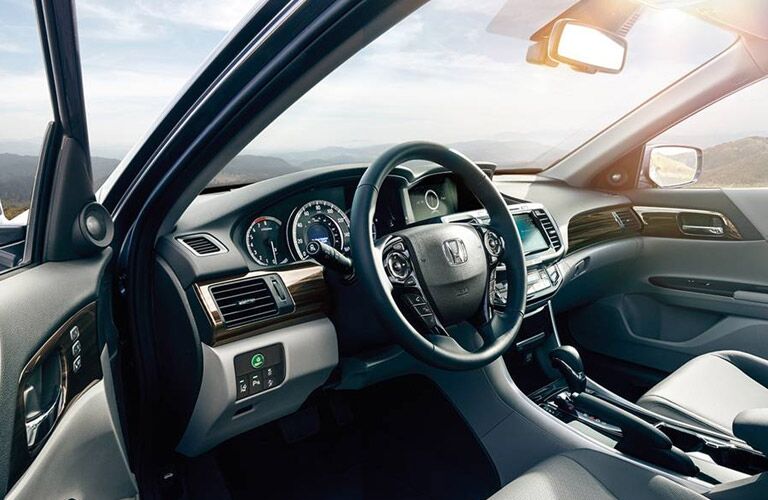